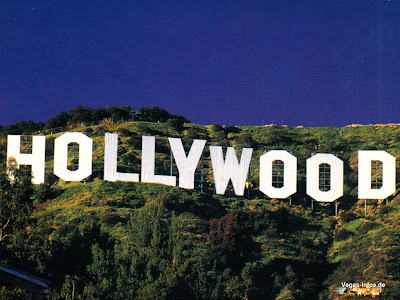 Louis B. Mayer was one of the original founders of MGM; here are one or two things said about Mr Mayer, and by whom:

“They say Louis B. Mayer is his own worst enemy. Not while I’m still alive”.
Jack Warner, one of the original founders of Warner Bros.

“He charms the birds out of the trees – then shoots ’em”.
Herman Mankiewitz, another famed screenwriter.

“Louis B. Mayer’s arm round your shoulder meant his hand was nearer your throat”.
Jules Dassin, French director/producer.

“The only reason so many people showed up at his funeral was because they wanted to make sure he was dead”.
Sam Goldwyn, another original founder of MGM, and later owner of his own studio.